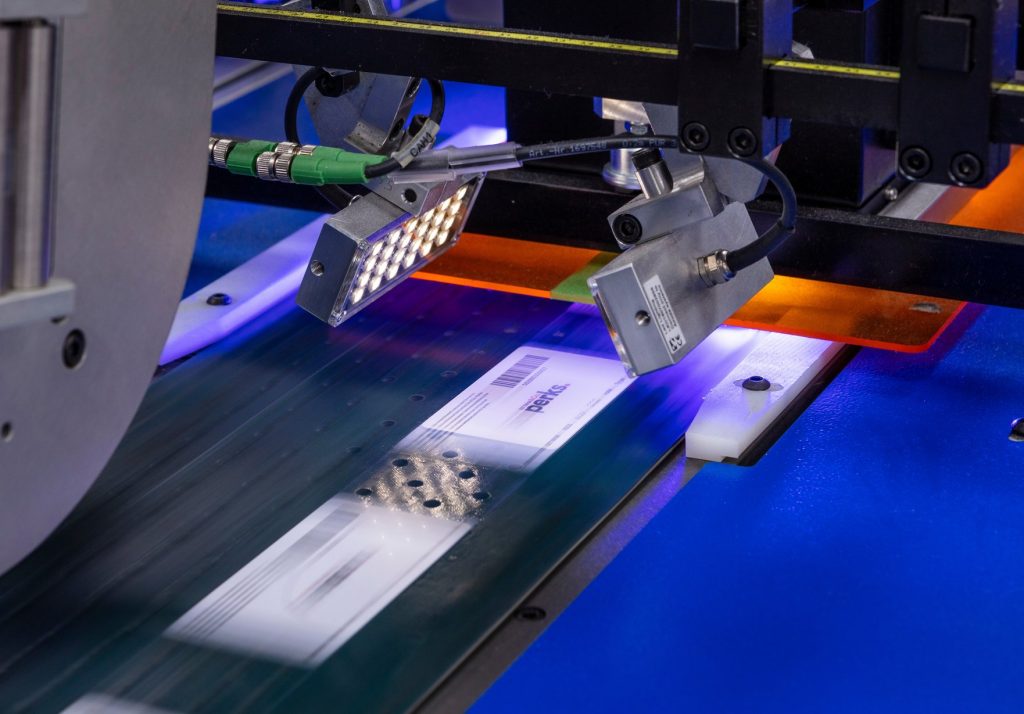 Pemba Capital invested in Placard, a secure card solutions company, to drive market share gains in its existing Australian market whilst expanding into new geographies and technologies. Pemba leveraged its knowledge of the industry to gain exclusivity on the transaction that was triggered by the owner’s desire to retire from the day-to-day running of the business. Shortly after the deal was completed Pemba utilised its network to source a new CEO, allowing the prior CEO owner to transition from his executive role to a more strategic role at Board level.

Placard was founded in 1987 and has more than 170 employees. Placard is Australia’s primary secure card company with demonstrated leadership in technology adoption. Placard’s blue-chip customer base includes leading banks, government agencies, transport providers and other corporates. Over time, the business has developed a reputation for quality, security, flexibility and reliability, supported by technology innovations.

Since partnering with Pemba in 2012, Placard has grown to become the clear market leader in secure cards in Australia and New Zealand.  It has invested in expansion, including its first offshore facility in New Zealand, and is now well placed for growth into SE Asia. Further investments have been made in systems, equipment, accreditations and processes cementing a leading reputation as a well-capitalised, highly efficient and systemised secure card solutions provider.

Placard is now well positioned to be at the forefront of the next wave of technological advancement, including fingerprint-enabled cards, toggling-CCV cards and multi-account cards. Its strong relationships with major financial institutions, government agencies, transport providers and large corporates also position it to benefit from the transformation to digital identity and payment credentials.

After completing its investment plan, Pemba Capital successfully sold Placard to ASSA ABLOY, a global leader in secure identity solutions listed on the Stockholm stock exchange. Placard and its management team are now well placed to continue to capitalise on its market leadership and identified growth opportunities.

We would like to thank the advisors who worked on the exit: 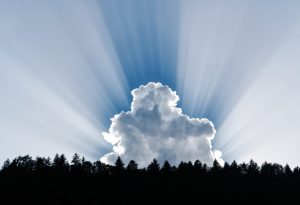 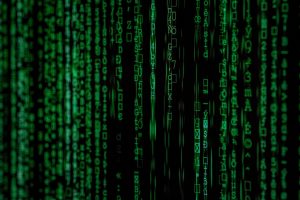 Investing in technology businesses (part one)