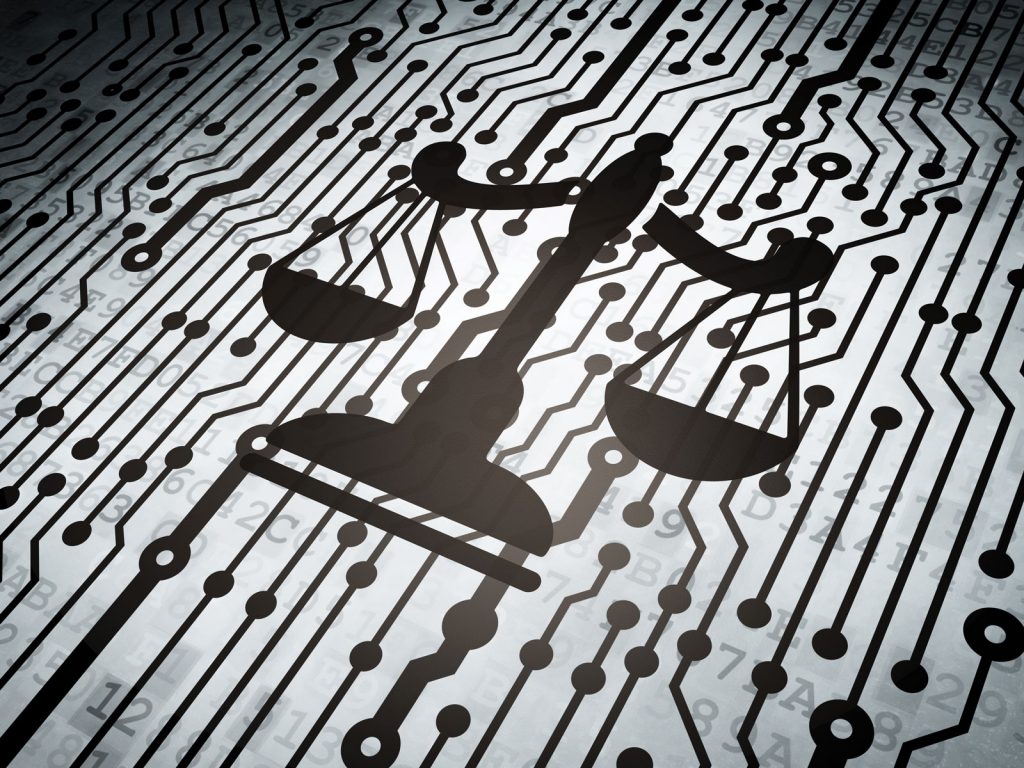 Australia’s leading provider of mission-critical software solutions to the Public Sector, Open Office, which is backed by Pemba, was looking to expand its service range. Open Office wished to include a provider of digital solutions for modern courts, prosecutors, tribunals and commissions. With Pemba’s assistance, Open Office was able to source, invest in and integrate McGirr Technologies into its offering.

McGirr Technologies was founded in 1975 and is a privately held Australian company. They are a specialist, experienced provider of case management software and e-Services for courts, tribunals and commissions. McGirr has developed its caseHQ Enterprise SaaS platform for courts and tribunals. Agencies rely on their platform every day to expedite court processes, increase access to justice, engage electronically with court users, and optimise utilisation of valuable judicial resources.

After establishing a focus on courts and justice software as a key target market for investment, Pemba first approached Peter Nanayakara in September 2018. A close relationship was quickly formed. Peter was attracted to a partnership with Open Office and Pemba as it would enable him to leverage the enlarged group’s infrastructure to accelerate the growth of McGirr Technologies and the financial backing of Pemba to access tender opportunities that were previously off-limits.

Due to the success of the caseHQ Enterprise SaaS platform for courts and tribunals, it was evident that we required a capital partner to assist with scaling the offering both locally and into overseas markets.  We met with Pemba earlier this year to better understand their investment strategies and it soon became clear that Pemba was not only the right capital partner but also had the experience and track record to support McGirr’s growth initiatives.Peter NanayakaraCEO, McGirr Technologies

With McGirr Technologies joining Open Office, the Pemba backed group is now a 70+ person government software focused organisation with wider operating and delivery capabilities. Pemba is actively looking for other complementary businesses that operate within the other verticals of the government software market to join the Open Office group. Such verticals include asset management, citizen engagement and parking and transit.

To PE or not to PE 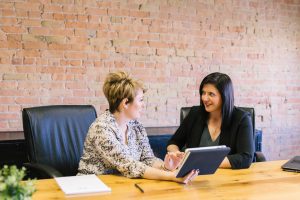